Your page? Unpause your account to remove this banner.

If you've recently sold your business or had a significant liquidity event, then you should read this book. 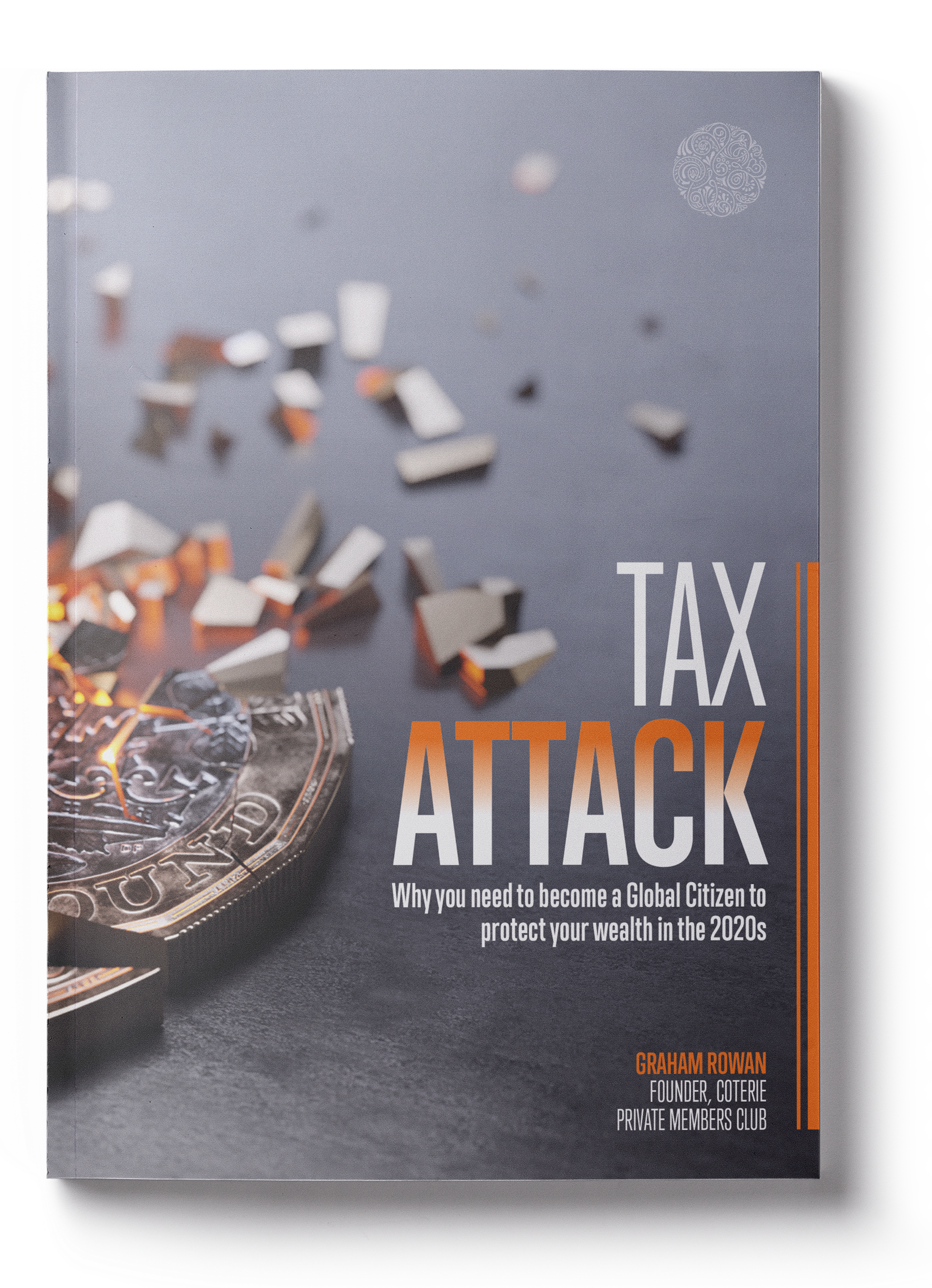 Welcome to my latest book for the 2020's, aimed squarely at people who are in transition from a focus on wealth building through business or property to a new season of life where they can enjoy the fruits of their labour.
It can be the most exciting time of your life. But it can also be the most challenging. Now that you’ve got all that money in the bank and all this time on your hands, what are you going to do with yourself? Who can you trust? Where should you go? What should be a smooth journey from nose-to the-grindstone hard labour to a more relaxed way of life is fraught with speed bumps, cul-de-sacs and blind alleys.
This book is the roadmap for just such a journey. It’s been ten years in the making, during which time I’ve worked with high net worth families helping them build a structured investment portfolio as the basis for multi-generational wealth.
In the changing times of the 2020's, those of us in the top half of the 1%, let’s say with a net worth of five million pounds, dollars or euros upwards, are becoming a target for populist politicians looking to shake us down for more taxes. As this ‘anti-elite’ sentiment grows, we need to expand our horizons and become Global Citizens through a process I call Meta-Diversification.

Shipping
Go To Step #2
We Respect Your Privacy & Information
Edit Shipping Details
Your order has been declined. Please double check your Credit Card Details or contact support for information.

Complete Order
* 100% Secure & Safe Payments *
I make no charge for the book, all I ask is that you contribute £3.99 to cover Post and Packing. Here are a few examples of the things you'll discover in this 45 page book for FREE!

WHAT YOU WILL LEARN

How politics is changing in developed countries and what that means in terms of new tax threats for people like you and I.

Theworld is turning to populist politics and we are theprime target to finance their fantasies.It’s partly a generational thing. When JeremyCorbyn was feted as a rock star at the Glastonburyfestival, it showed that it’s possible to exploit thenaivety of youth with promises of a fairer worldfor ‘the many, not the few’.

The concept of becoming a Global Citizen and a quick test to see where you are now.

The key concept is mobility, so that you can migrate your skills, intellectual property, assets and business around the world at will. The cornerstone of mobility is living in multiple locations, or at least having the means to do so if circumstances dictate.

The concept of Meta Diversification you’ll not learn from any traditional financial advisor and how you can structure your assets to ensure stable, multi-generational wealth.

I mean viewing the earth from a spaceship and plotting how you can spread your wealth, your lifestyle and your tax residence around the planet in the most efficient way while not breaking any laws and ensuring that you live life in all its fullness.

The little known tax havens that are on our doorstep and are waiting to welcome us with a wonderful climate and a generous tax regime. 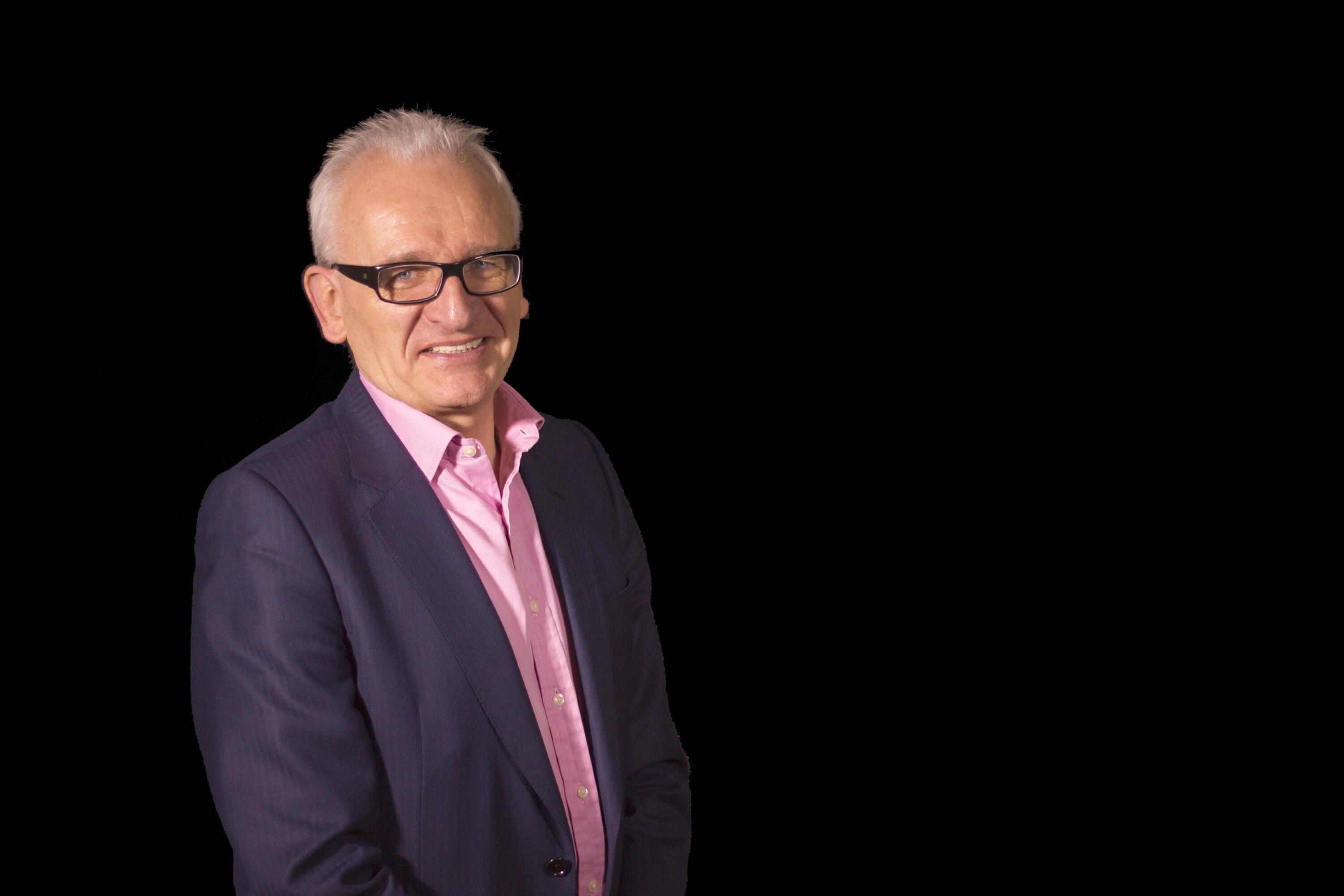 Graham Rowan is an author, speaker and television presenter on the subject of wealth and the founder of Coterie, the private members club for people with a net worth of 5 million or higher. Graham has worked with hundreds of high net worth investors over the last decade to help them bring a new perspective to their wealth and the way they structure their assets.
When Graham reached 45 he decided to take control of his financial future as the so-called 'professionals' were not performing. He has now built a multiple 7 figure net worth and enjoys a 3 centre lifestyle as a Global Citizen. Recognising the big issue for those who experience a sudden increase in their wealth - they haven't prepared for the massive change it will force on them and they can end up feeling alone and afraid - Graham founded Coterie, a platform that will guide them through that transition.
Graham helps high net worth families to acquire opulent homes and build their dream lifestyle in Europe's sunniest tax havens such as Monaco, Gibraltar and Montenegro.

As a trusted authority on the subject of wealth, Graham has been invited to appear at the following:
Sky News, Politics Today, Money & Me (Sky channel 192), China's Trillion Dollar Secret and The 3 Steps To Financial Freedom.
He has spoken at the United Nations in New York, Harvard Business School in Boston, both Houses of Parliament in the UK and at the World Wealth Creation Conference in Singapore alongside Jim Rogers and Brian Tracy.
Order Now